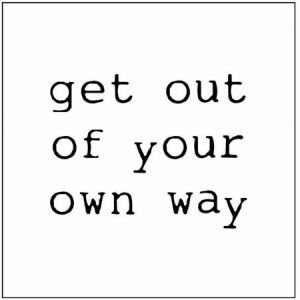 I was a big deal back in the day. The sweater is l

Some days more successfully than others, but you g

They hate pics. I love seeing them help each other