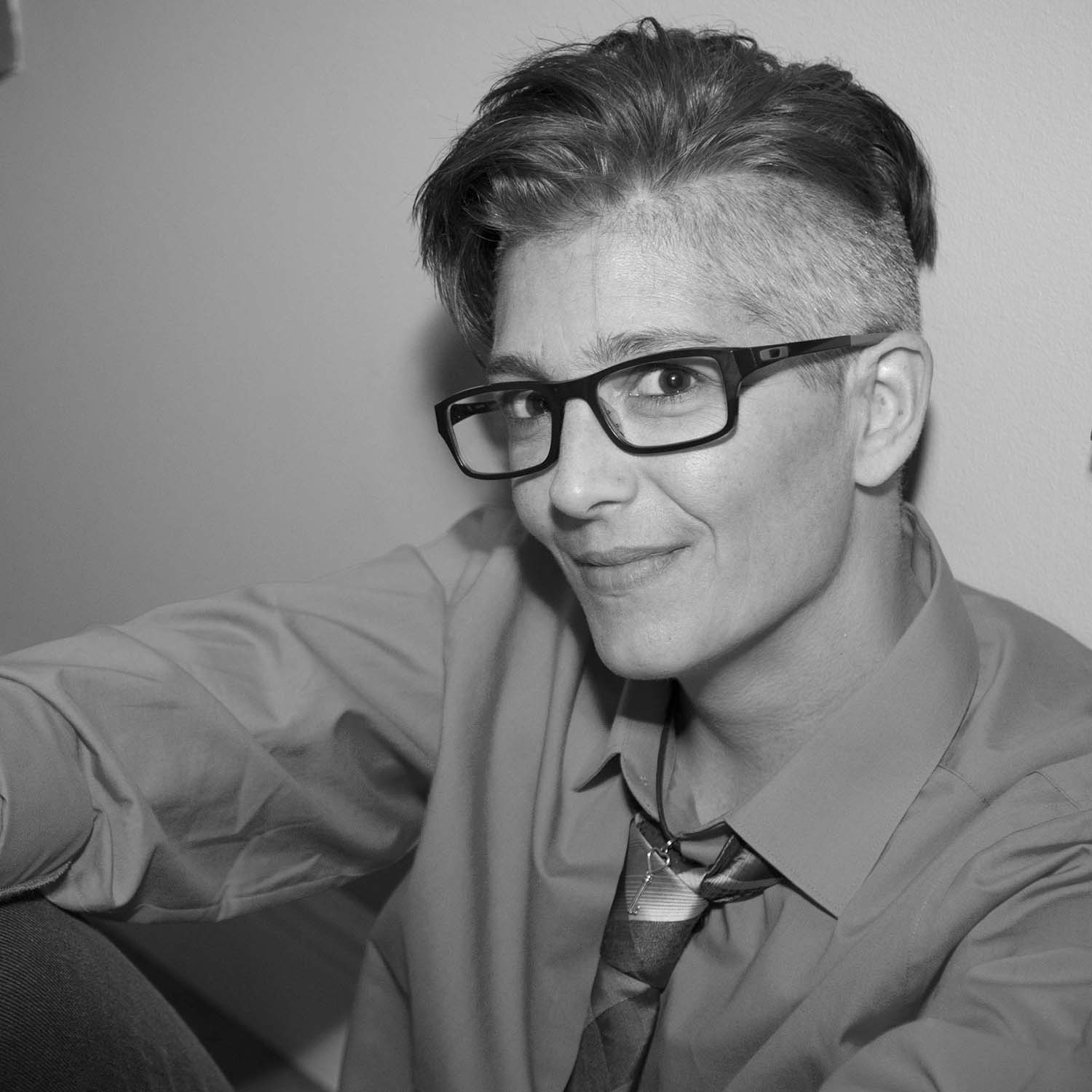 [ctt template=”7″ link=”My_6L” via=”yes” ]My certainty about being gay was not enough for some in my life and they wanted answers. [/ctt]”How can you truly be gay if you have been in a heterosexual marriage your whole life?” is the number one question those who come out later in life are asked. The answer to this is simple and may surprise some reading. For any who have wondered the same, grab a snack and continue reading. This is a long one.

First of all, offering clarification to those who have not experienced coming out later in life is like a man trying to explain to a woman how it feels to get hit in the jewels. Yes, you read that correctly. I love a good visual. You may understand the concept of pain, but there is no way to truly know unless you are a man and have experienced it. Same idea here.

Before I spoke a word to anyone about my struggle, I asked myself this same question hundreds of times daily. My story is a perfect case study to evaluate. Brace yourselves. The show stopping truth is that simply because a woman has only been in relationships with men in the past, or has only known love and intimacy with men, does not mean that she is not really a lesbian. Period.

When I first began questioning my sexuality, I convinced myself that I was not a lesbian, but someone who just had felt a deep connection to my best friend, who happened to be a woman. I repressed these feelings for years, because I was married to a man. I was continually confused and conflicted by the way our relationship evolved and deepened over time.

Until that point, I never experienced any girl crushes with my friends. As a young adult, I did develop many close relationships with a few women in my life, but none that made me question my sexuality or clue me in to the fact that I was a lesbian. None of them ever included a physical element, which to me was the litmus test for determining whether or not someone was a homosexual.

Looking back, the level of intimacy I shared with my friends was different than with any of the men I dated, or even my husband. I thought female relationships were supposed to have such a deep level of emotional intimacy. You know, the famous Men are from Mars, Women are from Venus mentality. Only later in life did I realize intimacy was more than the desire to be with someone in a physical way.

Figuring out how I did not know I was a lesbian has been time consuming. According to very reliable sources, I am not alone. It was shocked my lack of awareness about being interested in women did not happen until after I was married. Marrying a man was the norm and what all God fearing people chose in order to begin a family.

Some know from an early age. Not me. Many in this group marry the opposite sex at some point in their lives despite knowing this. Religion, society, or pick any reason out of a million possibilities, can play a part in their decision to marry. It happens more than you think.

Some are equally attracted to and can emotionally connect with either sex. This is the definition of bisexuality. Naturally, it is assumed that because you were in a heterosexual relationship your entire life, any feelings or attractions that may develop towards the same sex now is covered by the umbrella of bisexuality. Nope. Not always. In theory, a bisexual person should not have a problem remaining married to the hetero spouse once this was discovered, provided that the marriage was working.

Initially, arriving at this conclusion seemed logical. Bisexual was one option which could stave off the inevitable changes on the horizon and buy some time to process what was unfolding. I briefly entertained the thought. Very briefly. It would have been a legitimate argument based on the information, but not accurate.

My awareness that I was a lesbian began as a result of the relationship I shared with my best friend. She was a catalyst to my truth and whether or not she felt the same way about me was irrelevant. If she did not share the same feelings, my road going forward would have looked much different. However, staying in the heterosexual marriage was not an option. I was a lesbian.

I belong to a tribe of women who realized they were lesbians while married to a man. Struggling to reconcile past lives with the new situation is a recurring theme for most late in lifers. My certainty about being gay was not enough for some in my life. They were confused and inquiring minds wanted to know how this could be possible. Why did it matter so much?

In addition to dealing with all of the changes that accompanied coming out, I needed to address how the “sudden” switch from straight to gay “worked,” especially after marrying and having children. Providing a solid response seemed reasonable at the time, but over time the answer did not furrow any brows.

By asking questions, we can make sense of the world and gain knowledge about that which we do not know. Questions are a learning tool but can also be an intrusion in to someone’s privacy. Curiosity is healthy, but only if it moves us toward genuine understanding.

The answer to the original question is simple. If people who have only been in heterosexual relationships or marriages come out later in life and say they are gay, they are. Their assessment of themselves is the final word and should end the debate or stop the inquisition. The validity of the claim does not need to be investigated, proven, or explained.

One more time. They are gay because they said so. If they say they are bisexual, they are. We know our truth and that is really all that matters. Mystery solved. Stick a bow on it and call it a day.

In hindsight, I could sit all day and point out things that should have lead me to realize my gayness. If I did not know, how do I now adequately explain it to anyone else? There were so many layers that required peeling before I could arrive at my sexual orientation. This was my journey. Do I wish I would have known sooner? Absolutely. Do I wish I could avoid the how it is possible for me to say I am a truly lesbian after being married to a man conversation? A million times yes.

A better question to ask is this. What would the impact be if we gave up the need to know the how and why and just learned to offer support to each other when life changes? Those who have not experienced coming out later in life may not understand “the gay thing,” but certainly can relate to feeling fear and dealing with emotions when unexpected changes happen in their lives.

Life often stirs up more questions than answers, which is terrifying. When reality ventures in to unfamiliar territory, fears are kicked up. Fear loves to feed on questions that do not have clear cut answers. Fear jacks up doubt and emotions that seem impossible to handle. Trust me on this one.

Fear makes us question what we know deep down to be the truth. My truth was one way for many years, then it changed. I understand the confusion some have shared with me and how difficult adjusting to my new truth must have been for them. The limited insight I offered helped them comprehend the facts, but did not always bring understanding or peace to those who had not been hit in the jewels themselves.

Acceptance or sympathy should not be predicated on whether or not a sufficient answer to the question of how exists. Who cares? It is what it is. Searching for the one, sufficient, “straight” answer about how someone can switch teams after marriage is not the goal here. Instead, it is learning that the ability to relate, show compassion, or give support to each other does not hinge on whether or not a full understanding of “the gay thing” has been accomplished. Life is hard enough. Let’s start there and see where it goes.

Does it almost feel like nothing changed at all? #